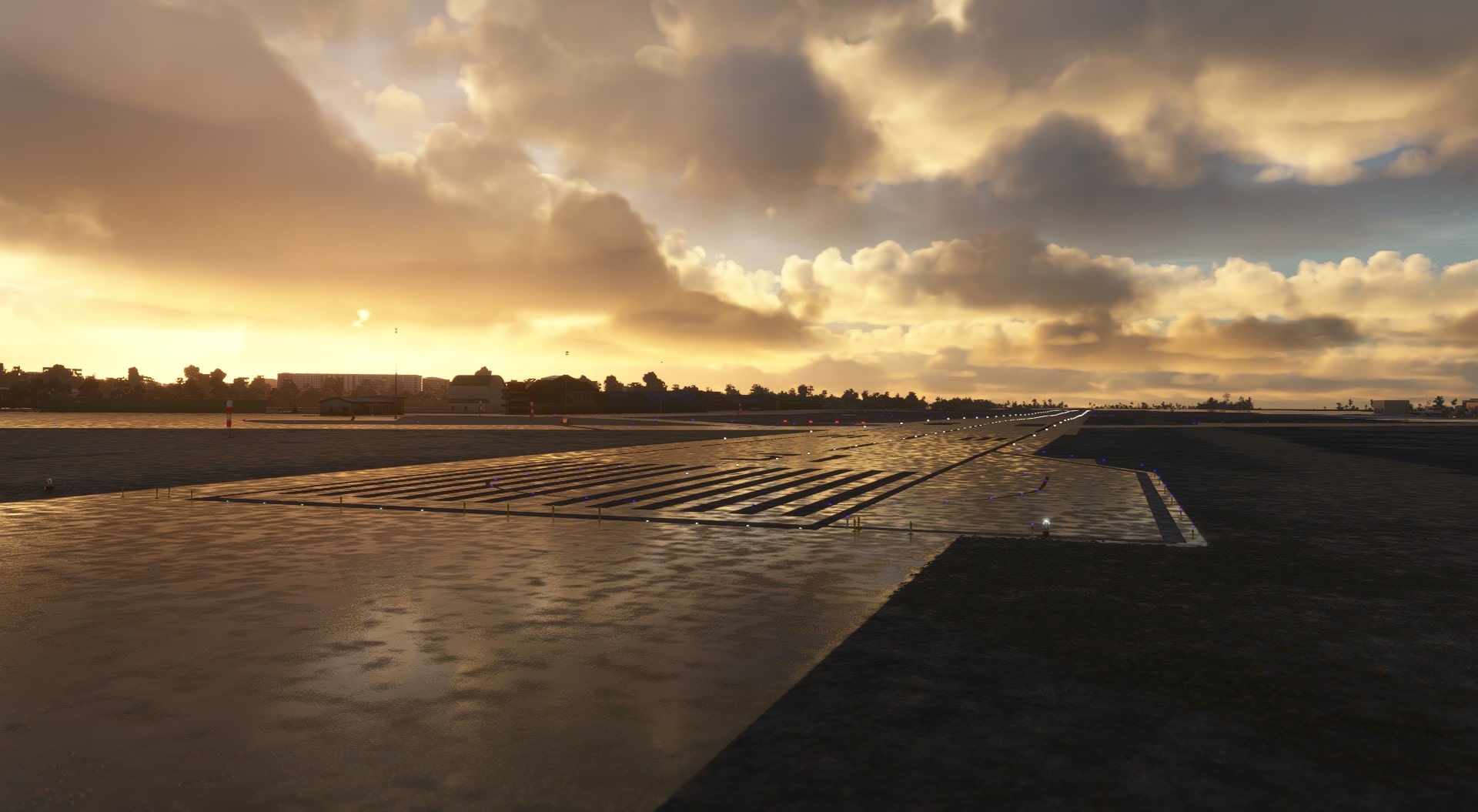 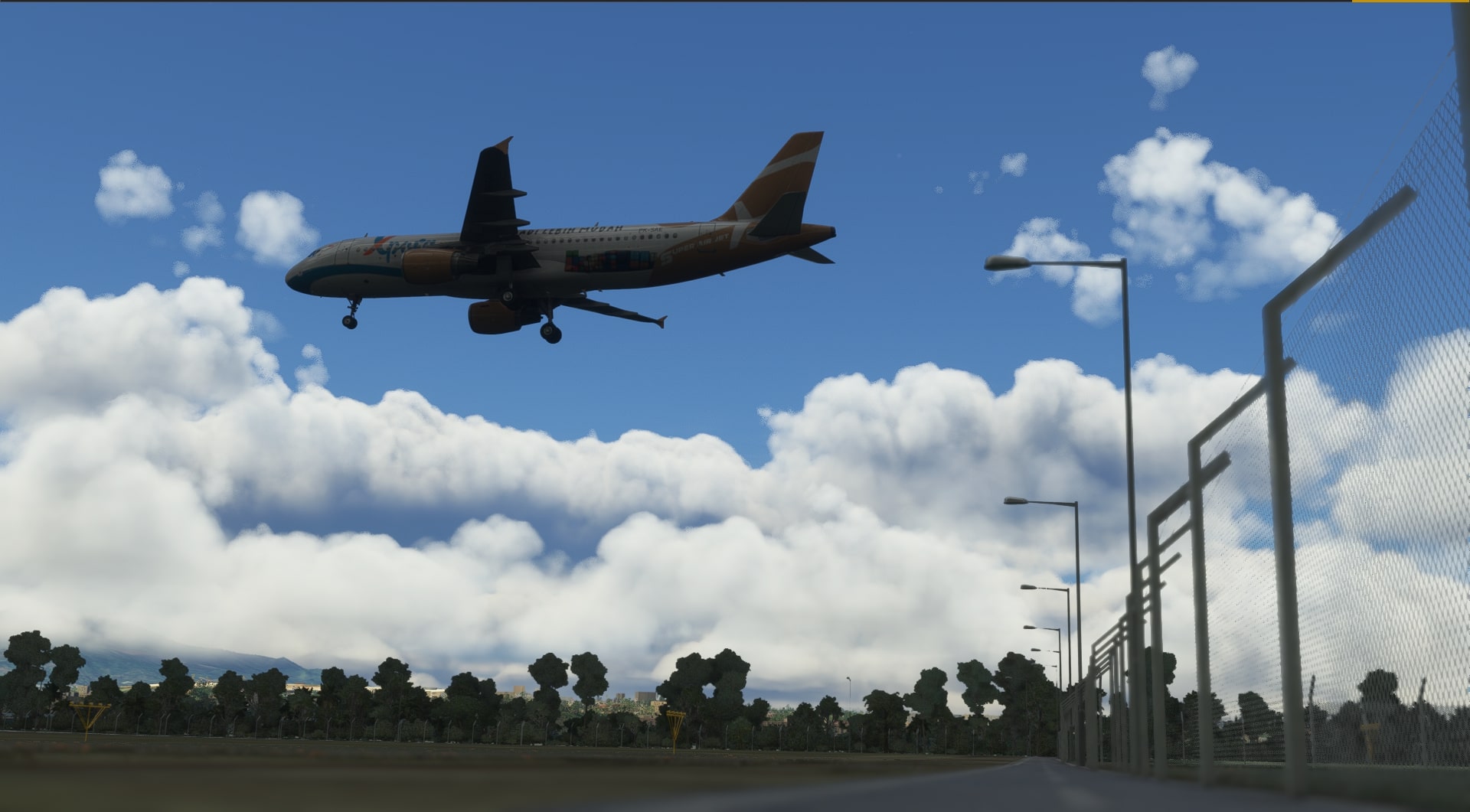 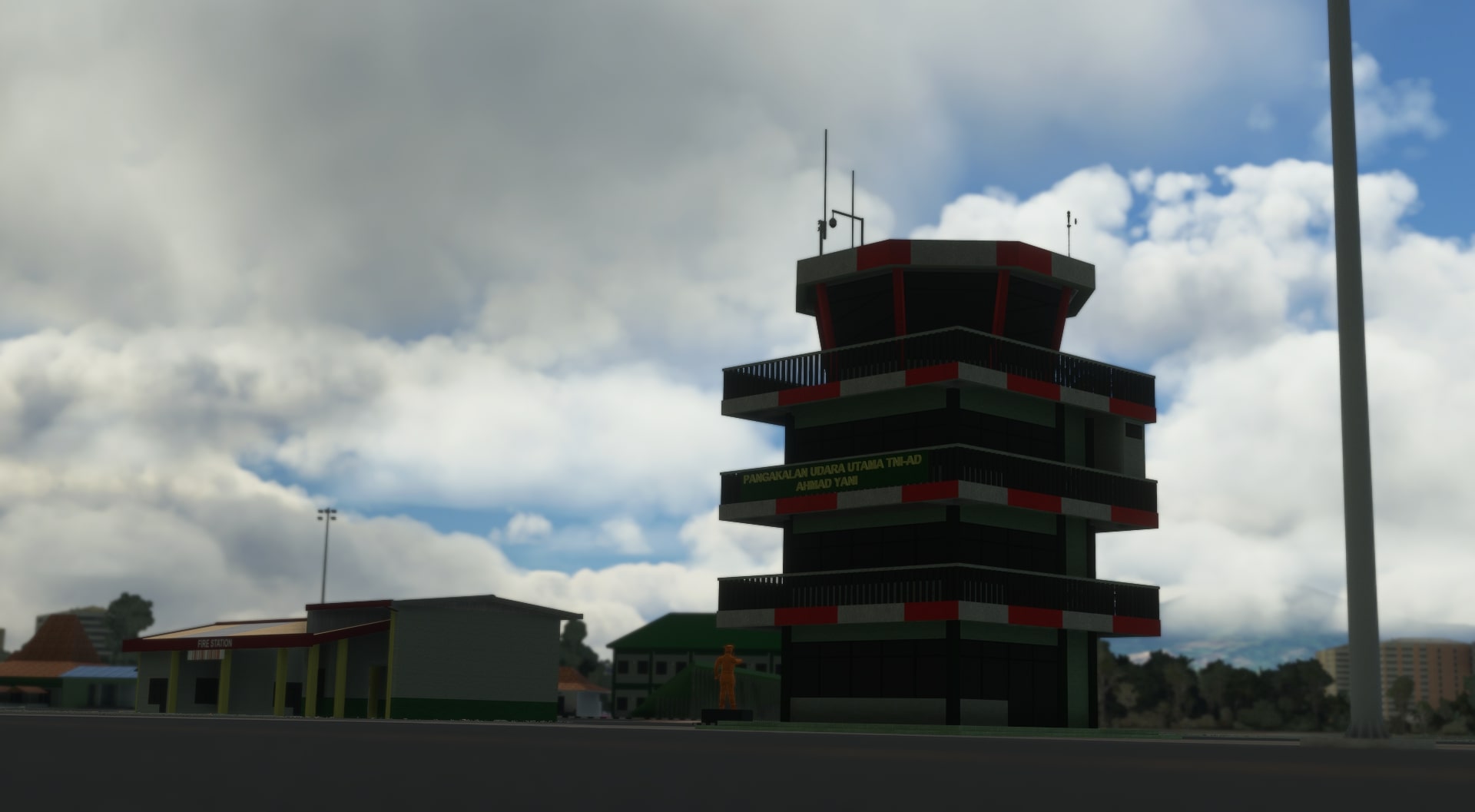 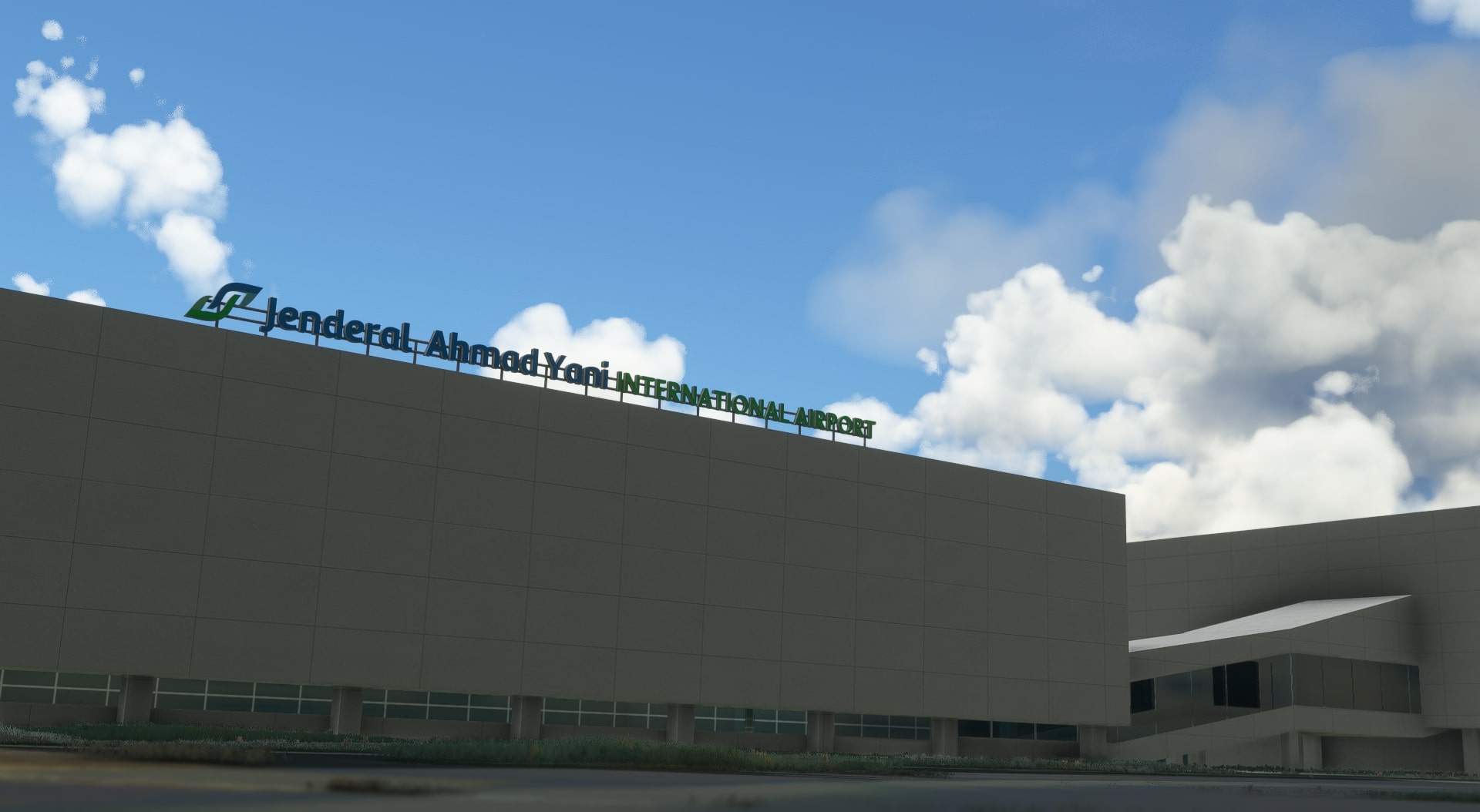 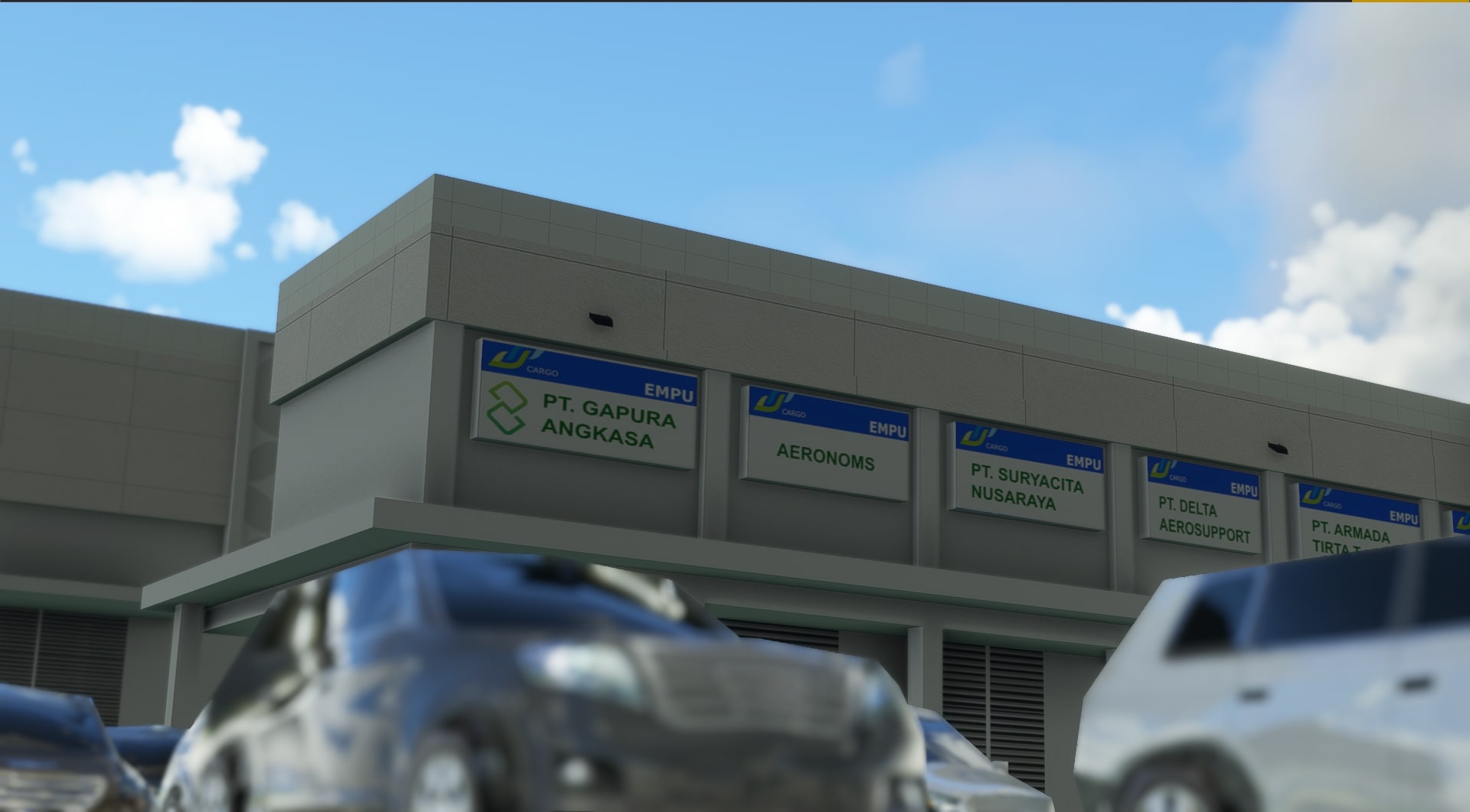 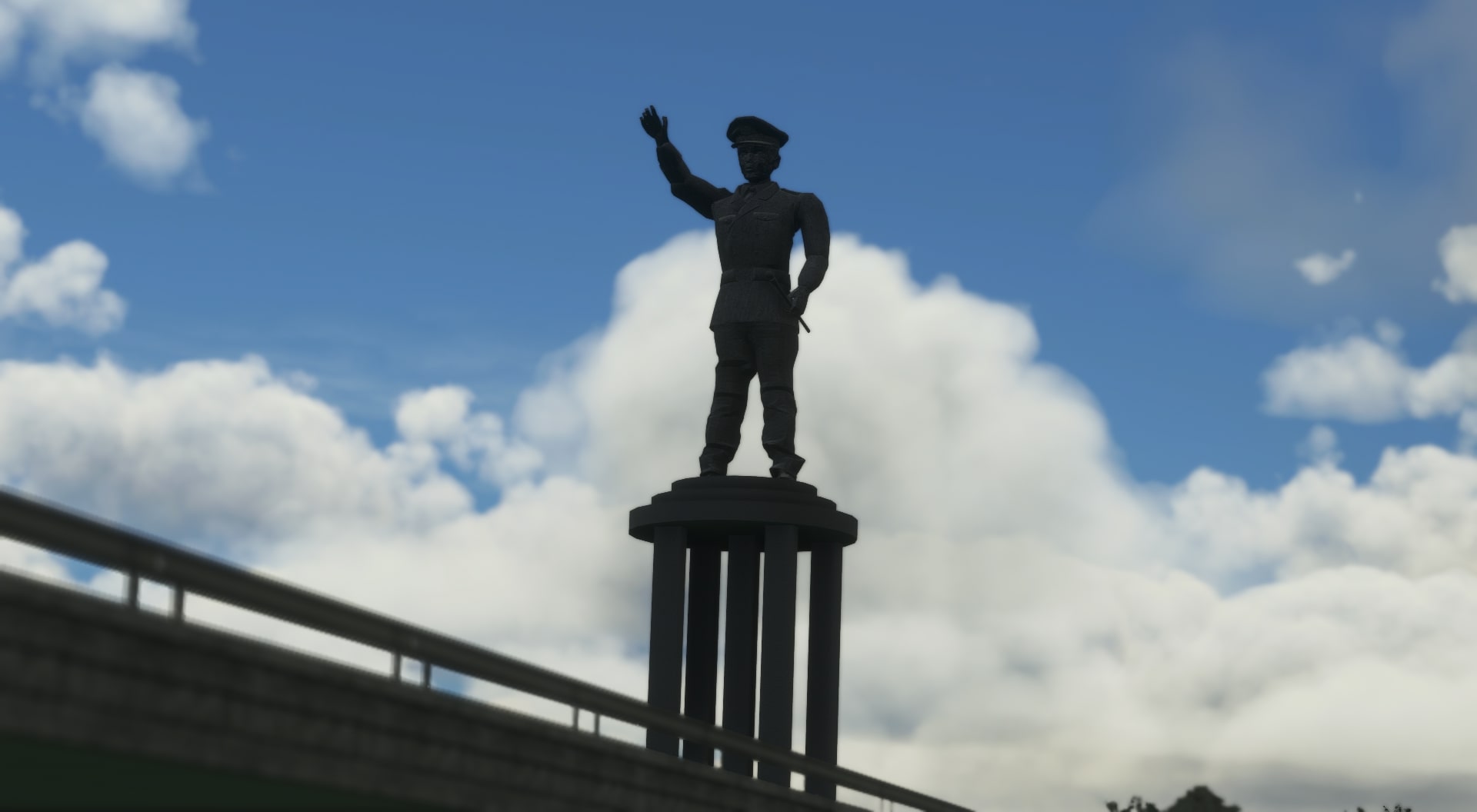 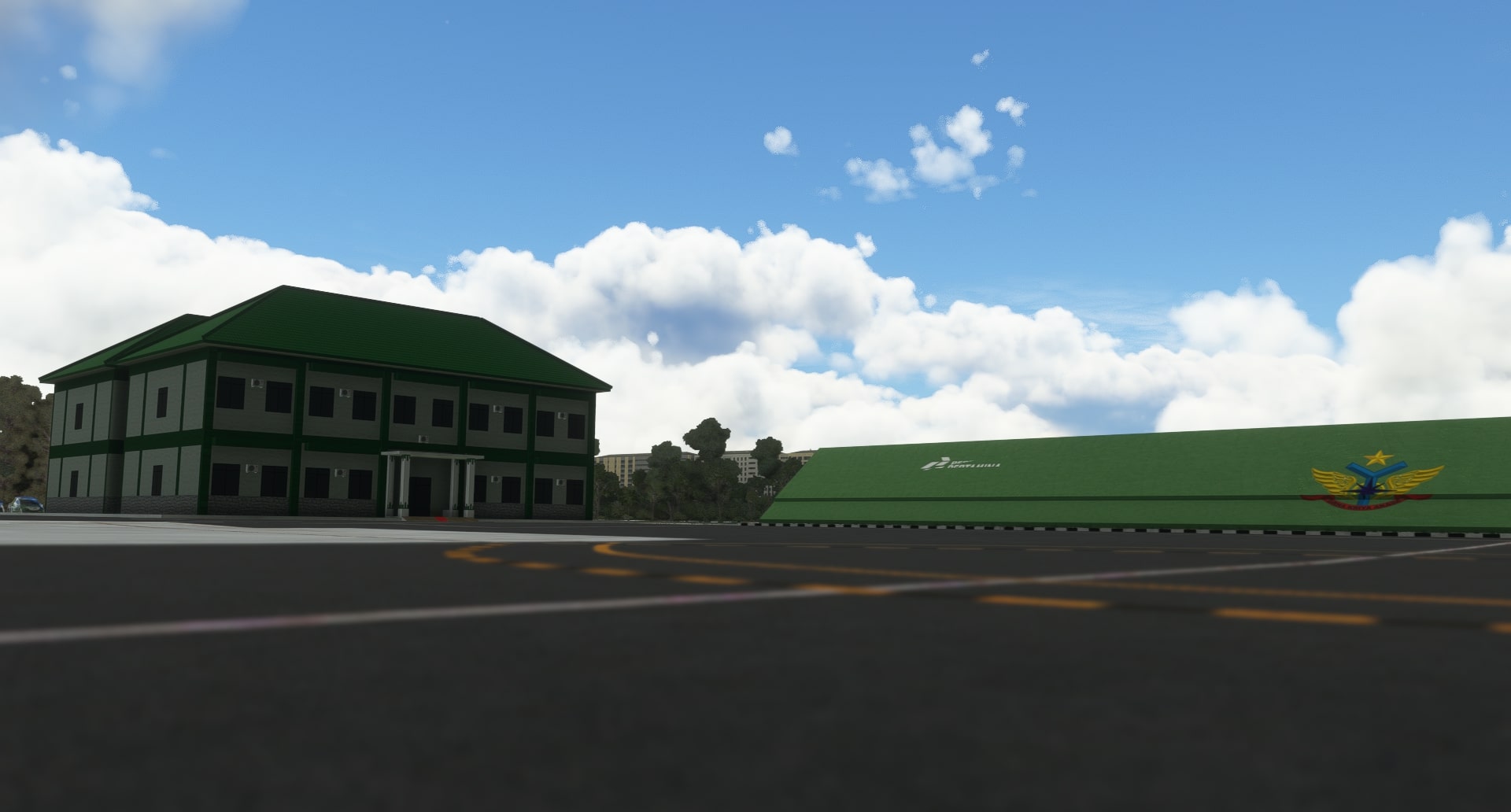 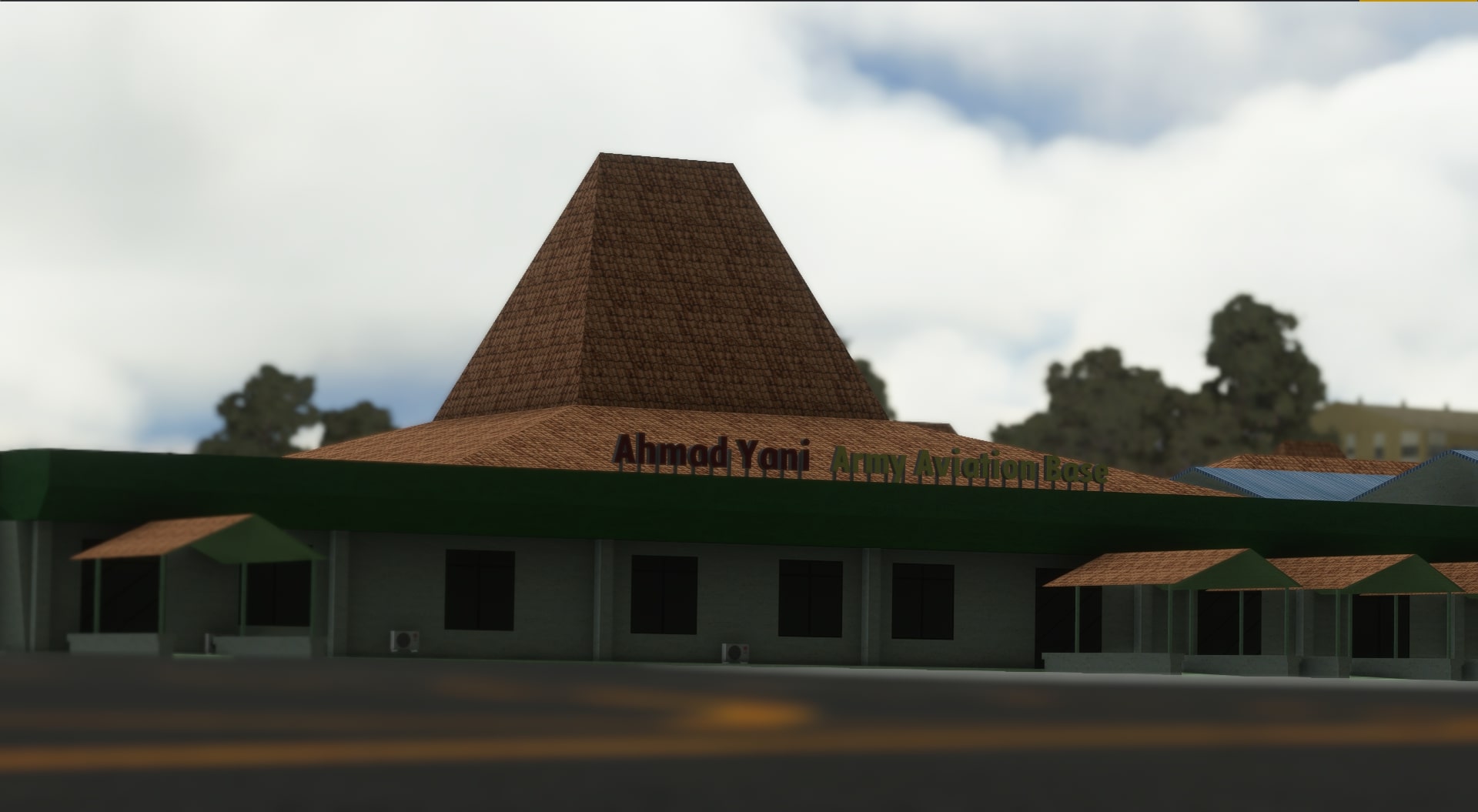 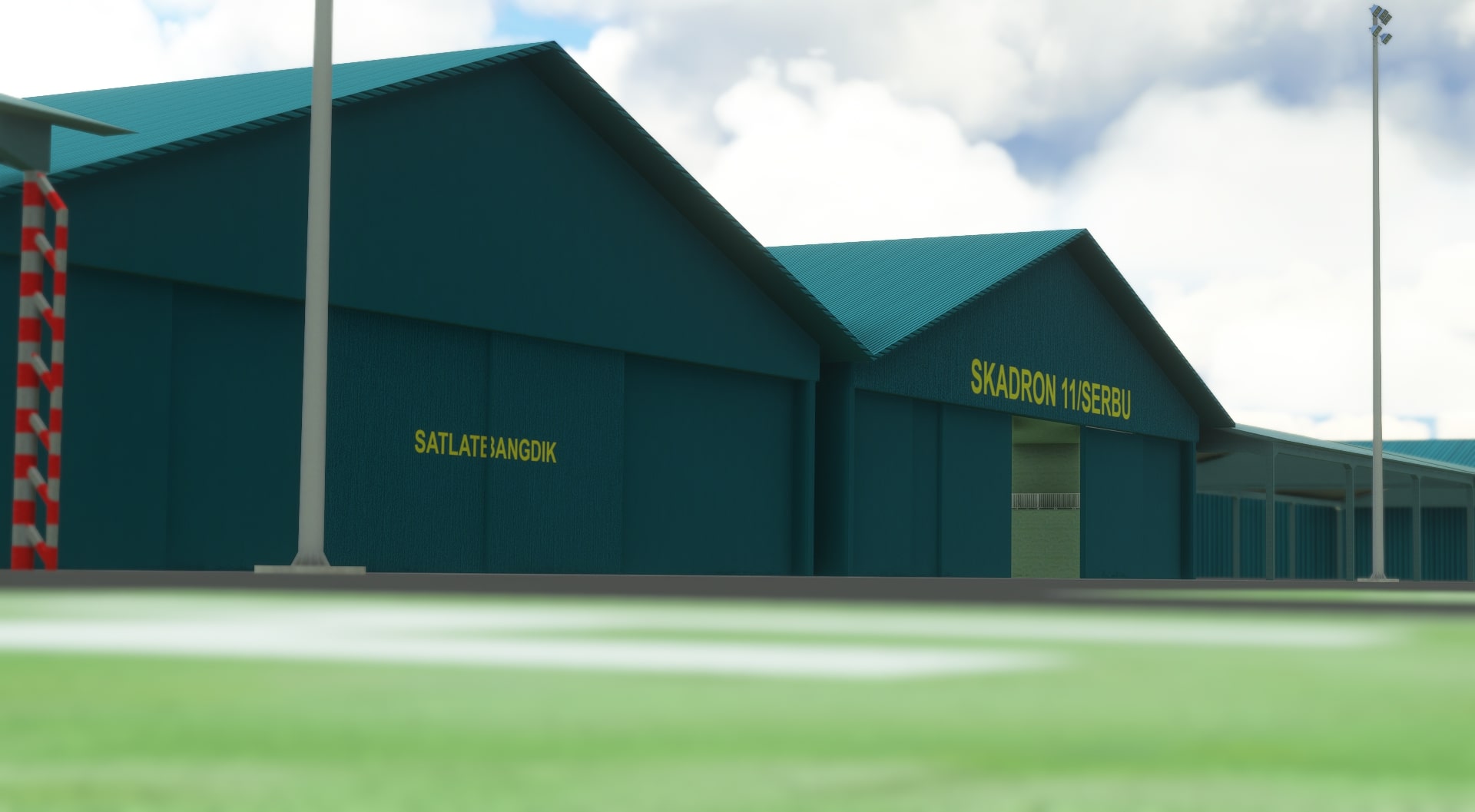 In the next future update, we will put more extra building behind and animated train on final approach. GSX will available soon!. This scenery is tested in I5 11600KF, RTX3060 and got 60-80 on average FPS (spawn on Fenix A320). The ground texture is on 8K resolution, so the size of this scenery is bigger. In the first load of this scenery, the loading will take longer time or even ctd. Just try to load the game again. In case of scenery problem, just text me through Discord Stevenn#1000. Thank You!

Sorry for the inconvenience, we have fix the fps drop in our scenery and now all is completely fine!

We suggest you to use jetway mod from LatinVFR!

Jenderal Ahmad Yani International Airport (Indonesian: Bandar Udara Internasional Jenderal Ahmad Yani) (IATA: SRG, ICAO: WAHS) is an airport that serves the city of Semarang, in Central Java, Indonesia. The airport is named in honor of Ahmad Yani (1922–1965), who is a National Hero of Indonesia. It is one of the fastest-growing airports in the world by growth percentage.[1] It became an international airport with the first flight of Garuda Indonesia to Singapore in August 2004. The airport is operated by PT Angkasa Pura I, a state enterprise of the Indonesian Ministry of Transport that manages airports in the eastern part of the country.

The airport used to be a military airbase owned by the TNI (Armed Forces of Indonesia) until 1966, when the airport was declared open to domestic commercial flights, while continuing to operate as an airbase for the Indonesian Army. The area is commonly known as Kalibanteng, hence it was commonly known as Kalibanteng Airbase. The new floating terminal of the airport was officially opened by Indonesian President Joko Widodo on 7 June 2018.

Delivery Method: This digital goods are delivered via 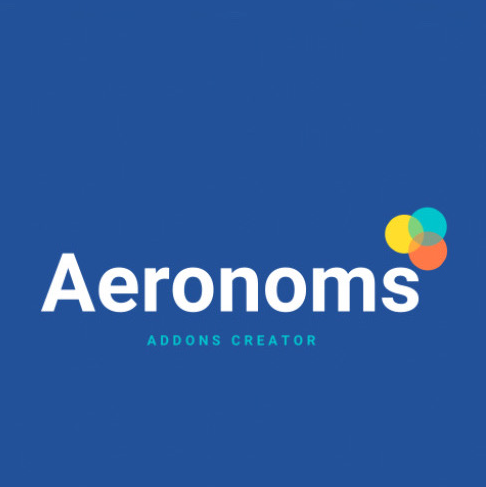 You must be logged-in to write a review.